Egor Aleksandrovich Koreshkov is an award-winning representative of a new generation of Russian stage and film actors. He was graduated from the Russian Academy of Theatre Arts (GITIS). Egor has received many Russian and international awards, including the Hollywood Reporter’s Breakthrough of the Year in 2015. He went on to star in Brother Ch (2014) to earn the Aleksander Abdulov’s Spirit of Fire award at the Moscow International Film Festival as well as awards at several regional Russian film festivals. He received the Spirit of Fire award again the following year for his part in Parallel Lines Cross in Infinity (2015). 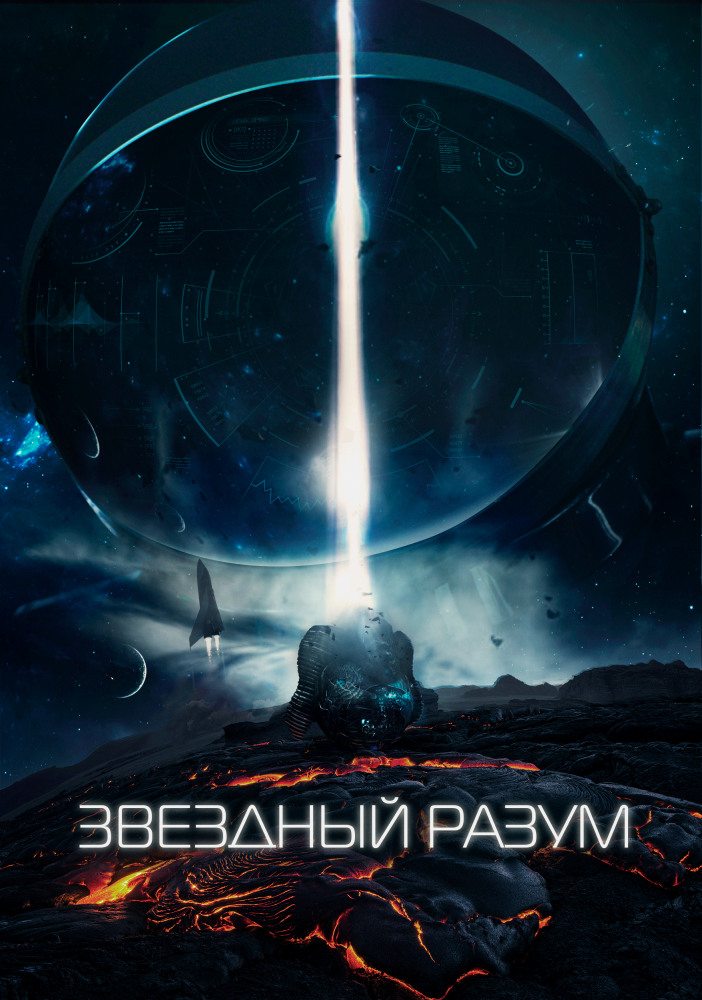 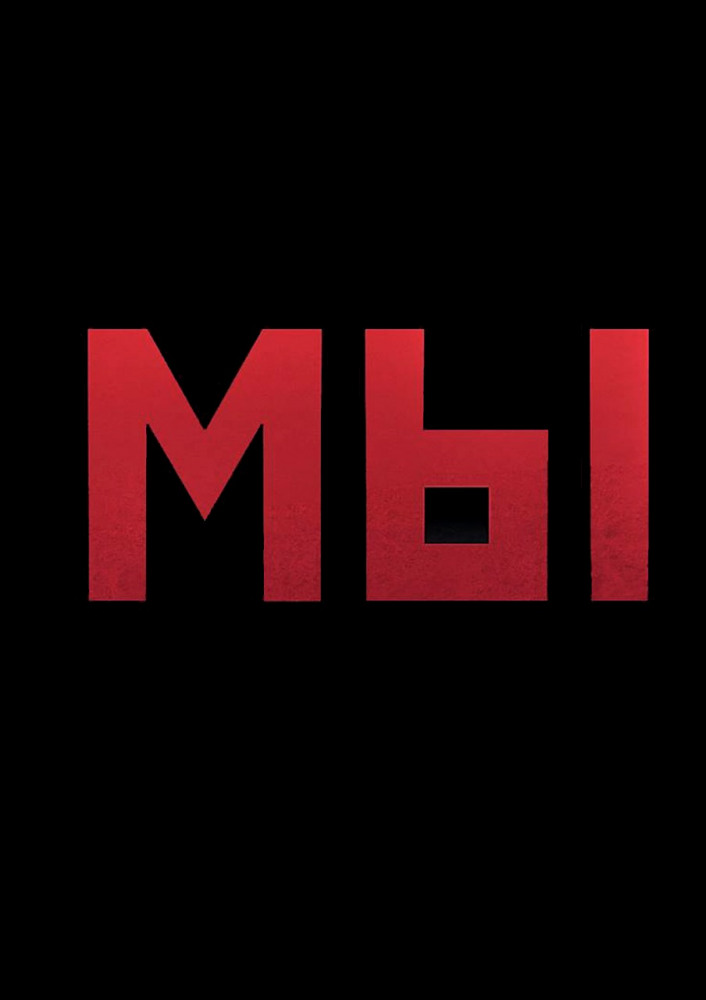 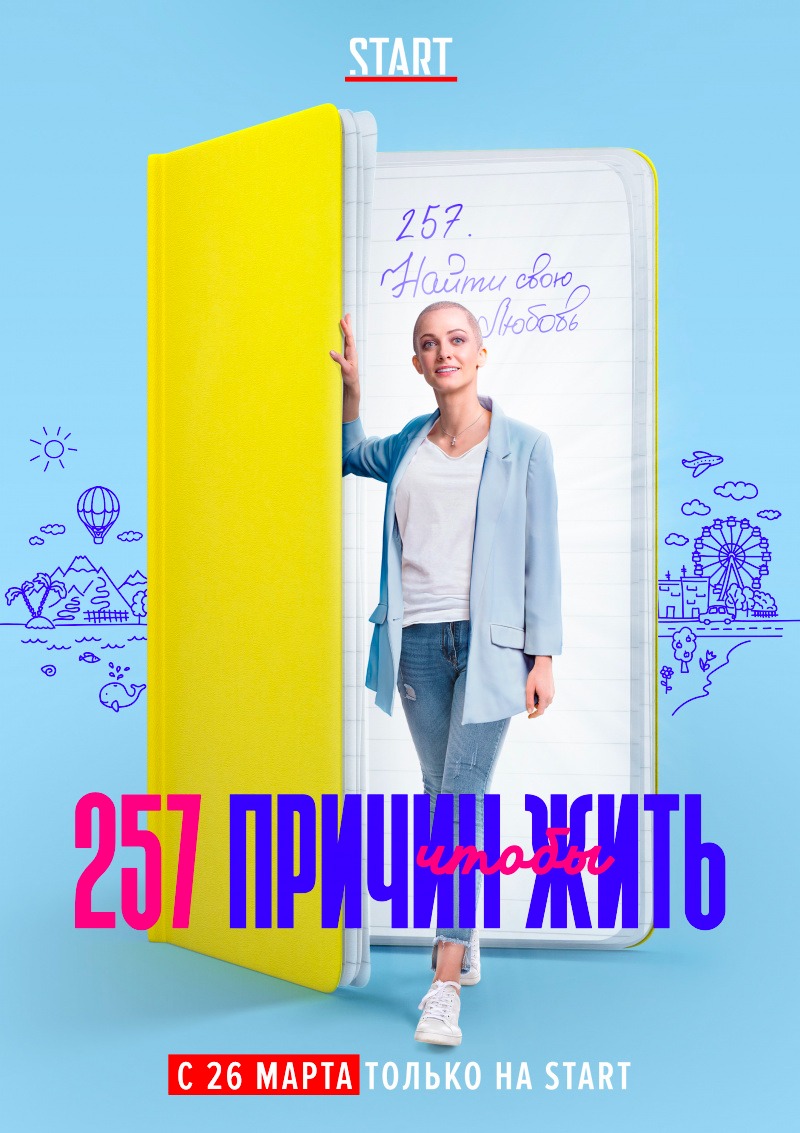 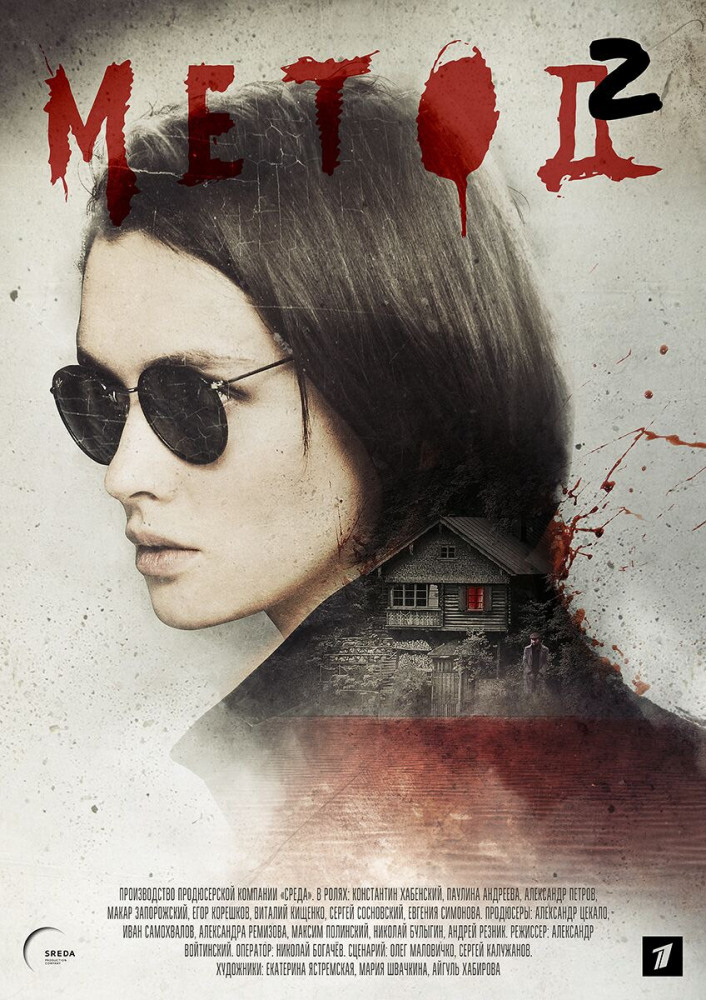 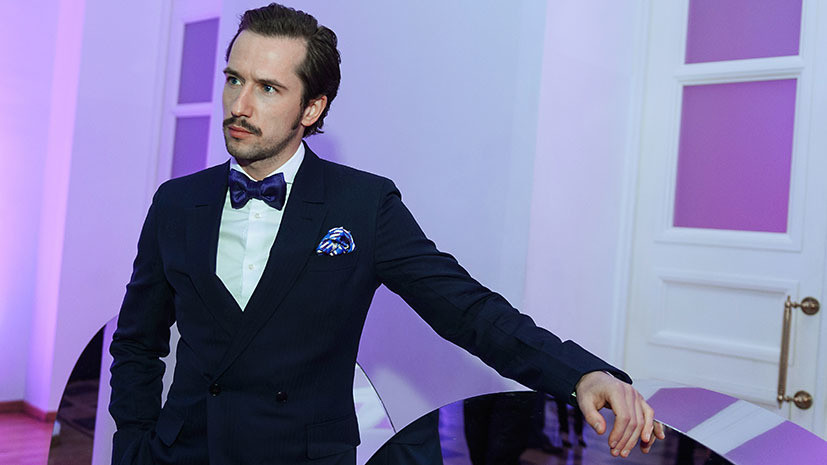 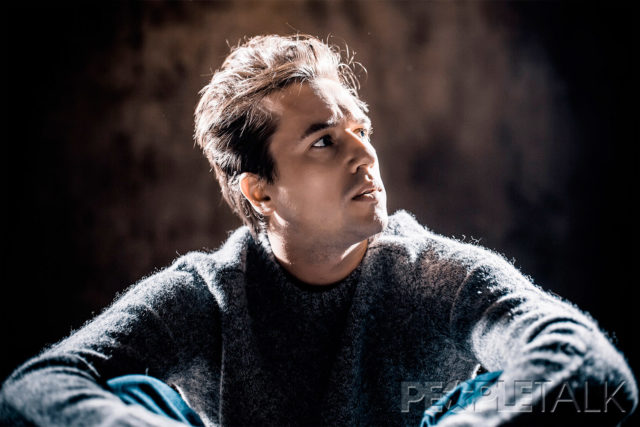 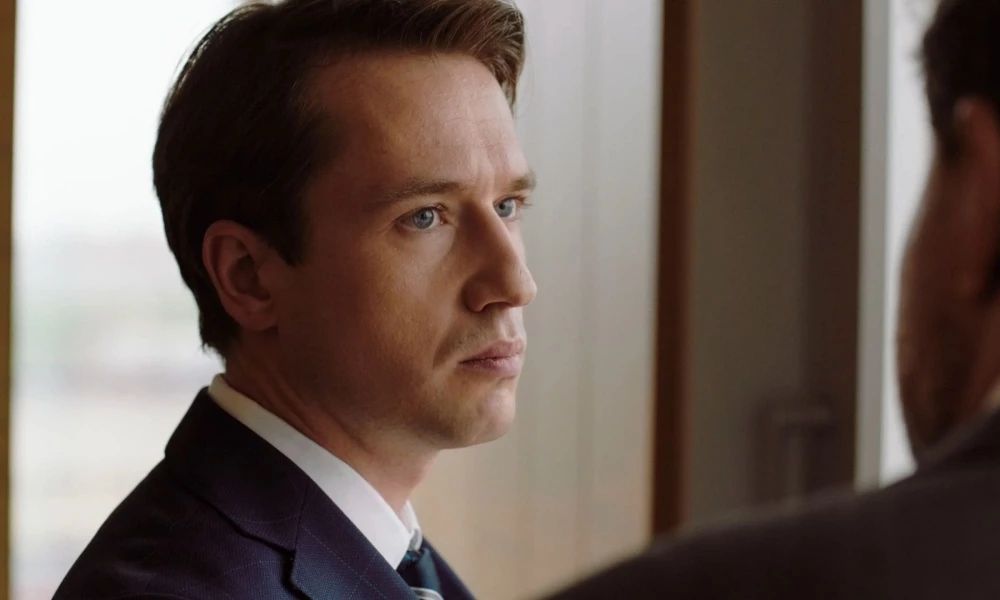 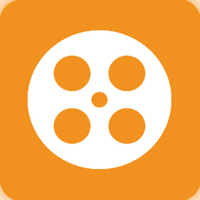 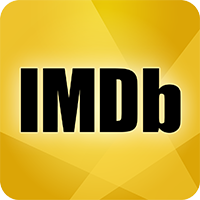